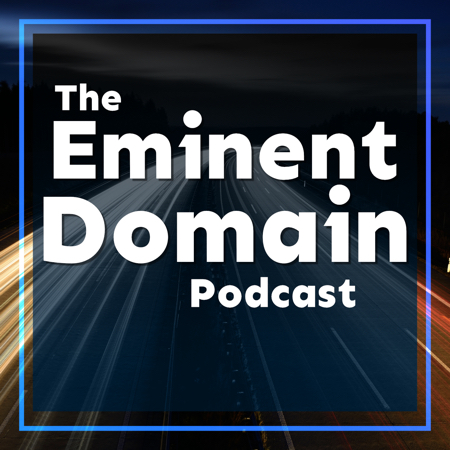 Congress first passed an act authorizing the construction of a border wall between the U.S. and Mexico in the Illegal Immigration Reform and Immigrant Responsibility Act in 1996.  That act required the construction of only 14 miles of fencing between San Diego and Tijuana.  By 2004, only 9 miles of that fence had been constructed.  Then, in 2006, Congress passed the Secure Fence Act of 2006 which directed the Secretary of the Homeland to construct fencing along not fewer than 700 miles of the border.  There are many different kinds of wall or fencing currently installed.  There is approximately 300 miles of fencing that would prohibit only motorized vehicles from crossing.  There is another approximately 400 miles of fencing that prohibits both pedestrians and vehicles from crossing. For more information about the acquistion of property for the border wall project, email me.  clint@borderwallcondemnation.com

Podcast Episode 101: Sophia Holley on Right-to-Take Laws and Diversity in the Legal Profession 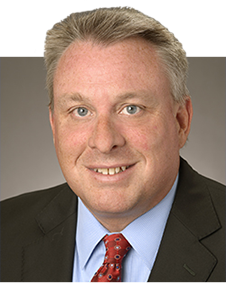 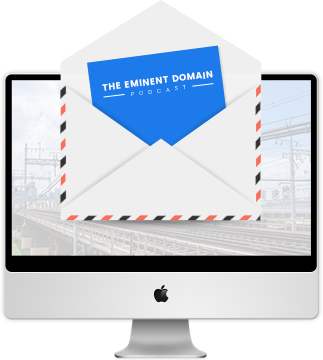 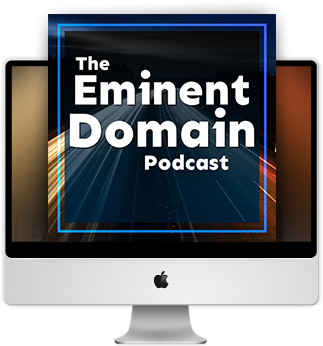